Lacey started playing tennis at age 3 years. She played throughout her whole life while being coached by her Dad. She loved traveling, playing, and competing as a Junior in all of the USTA tournaments around the western states. Lacey won 4 State Championship Titles at the #1 position on her Pine View High School team and led them to a team title her senior year. After high school, Lacey played 3 years at Dixie State University and became the highest ranked female tennis player to ever play for Dixie. “Tennis has taught me so much about myself and about life. Now, I love to share what I’ve learned with the kids I teach in hopes that they can have an even BETTER experience than me while playing the best sport in the world.” 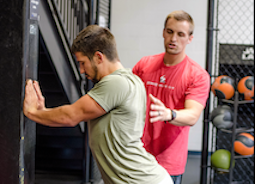 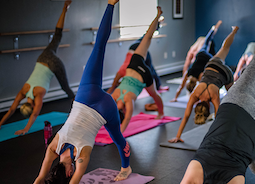